The Salt is a smaller river that runs through Star Valley, Wyoming, which is about an hour southwest of Jackson. It is a beautiful stream with a strong population of fine-spotted cutthroat and brown trout, as well as the occasional brookie and rainbow. The Salt can be a great option for early season fly fishing, as it has some really great stonefly hatches which provide anglers with great dry fly fishing. In the fall, some large brown trout move upstream from Palisades Reservoir in the fall, giving anglers a chance at catching a brown trout of a lifetime. 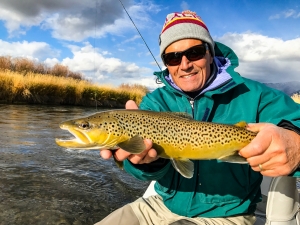 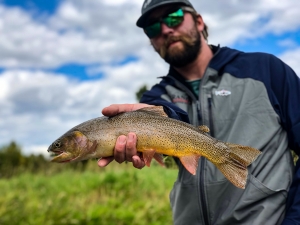 307-413-3762
Inquire / Contact Us
Online bookings temporarily unavailable, sorry for the inconvenience. Please call or use our contact form to make reservations.